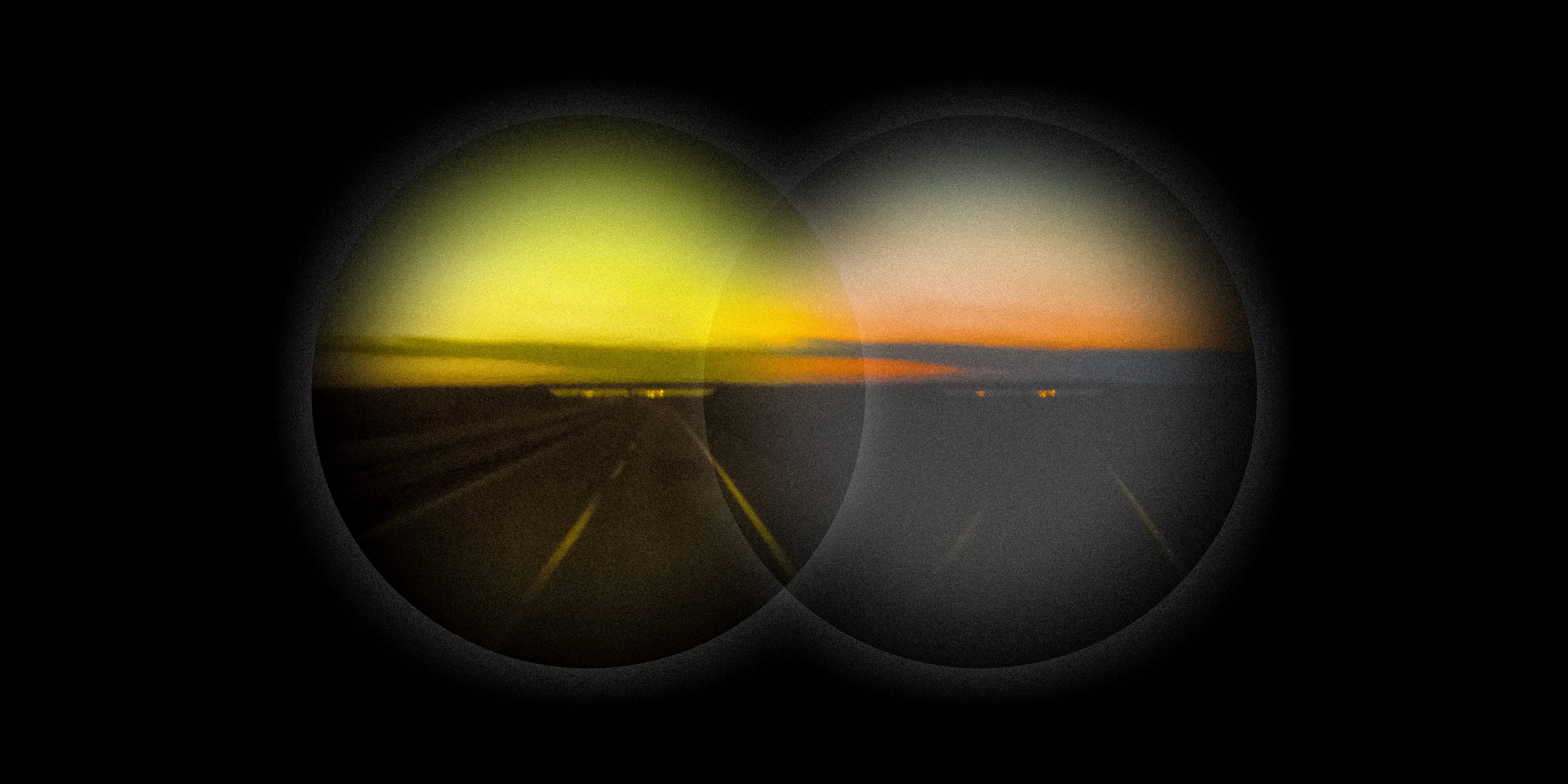 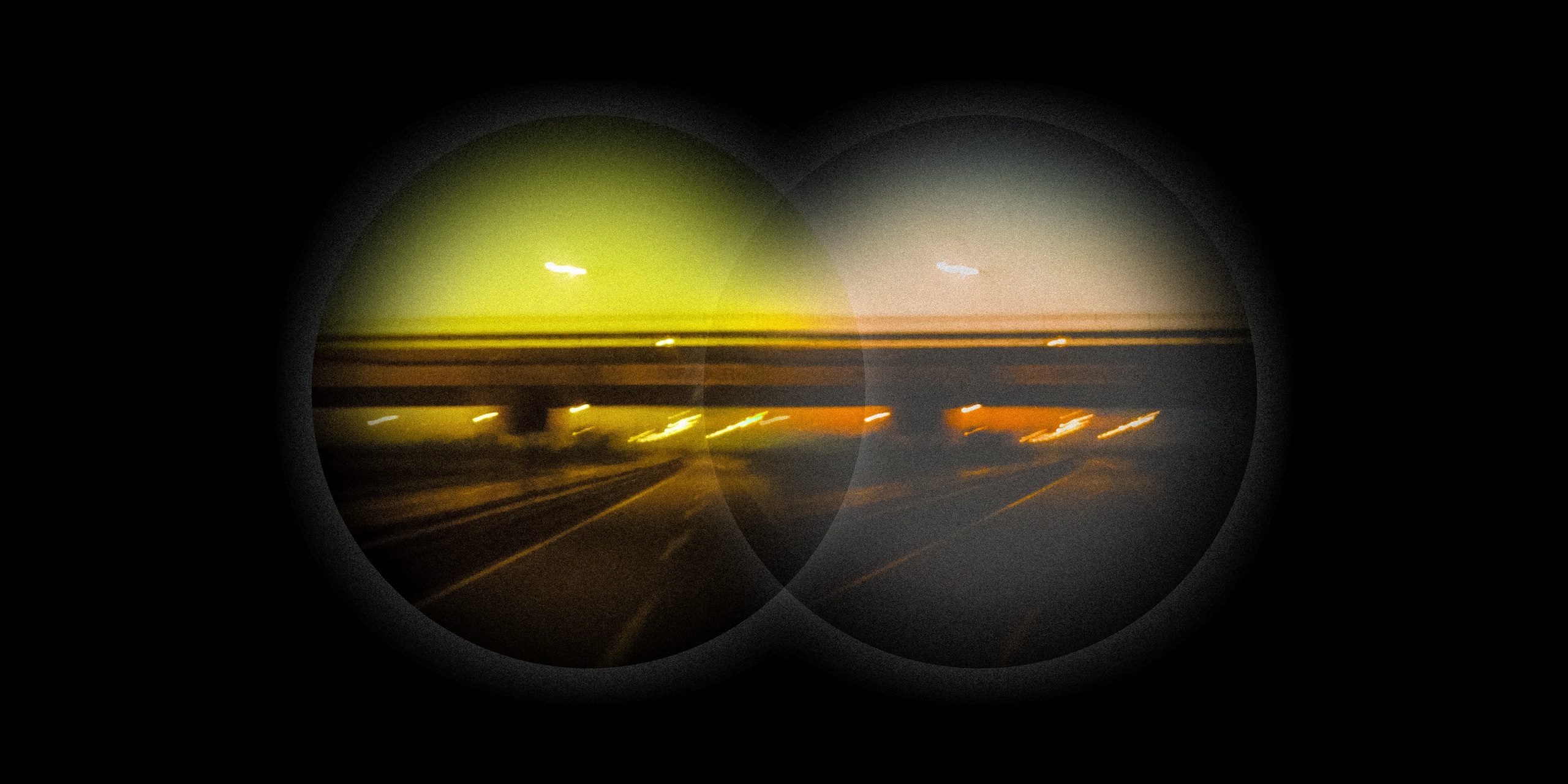 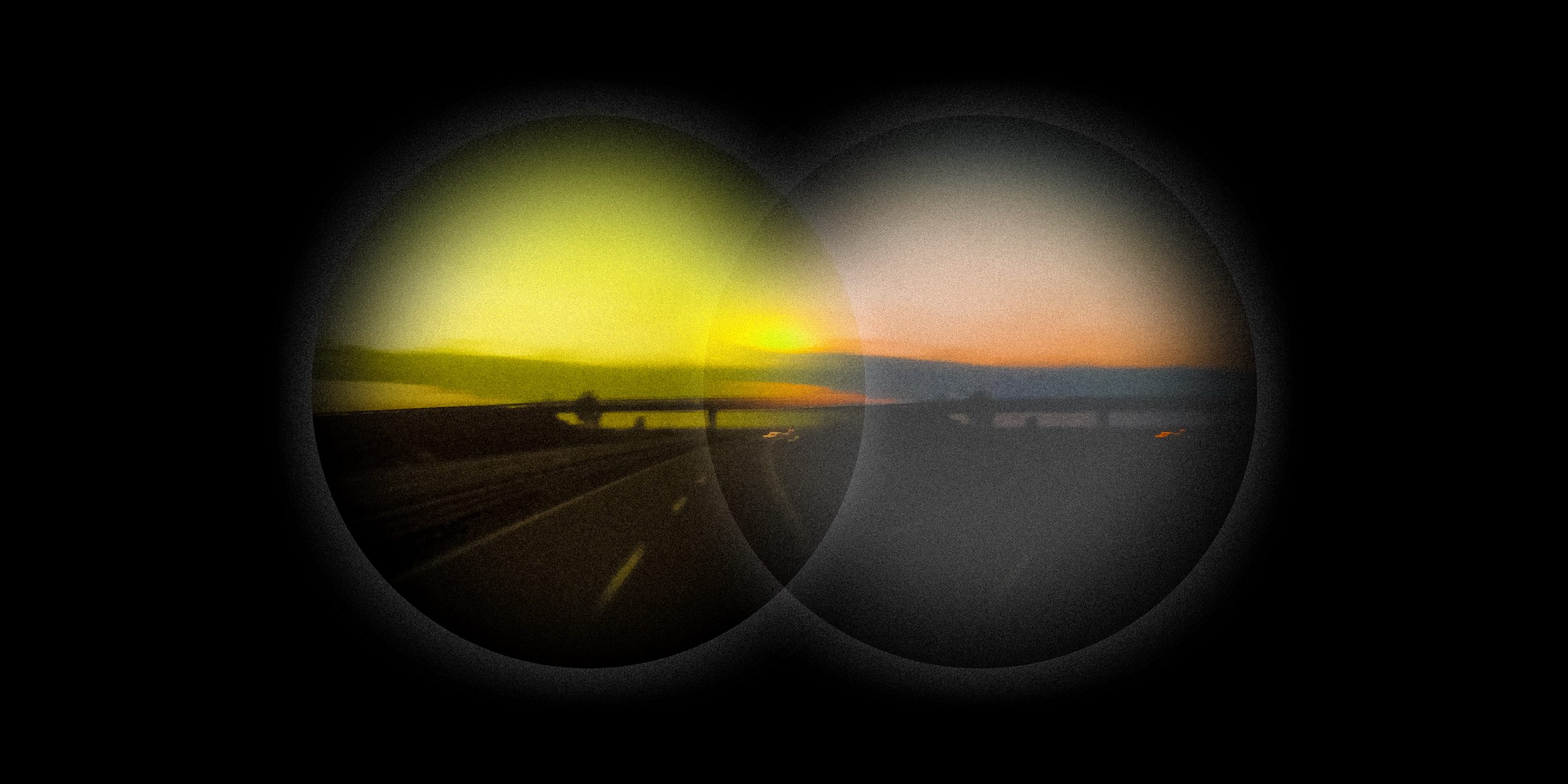 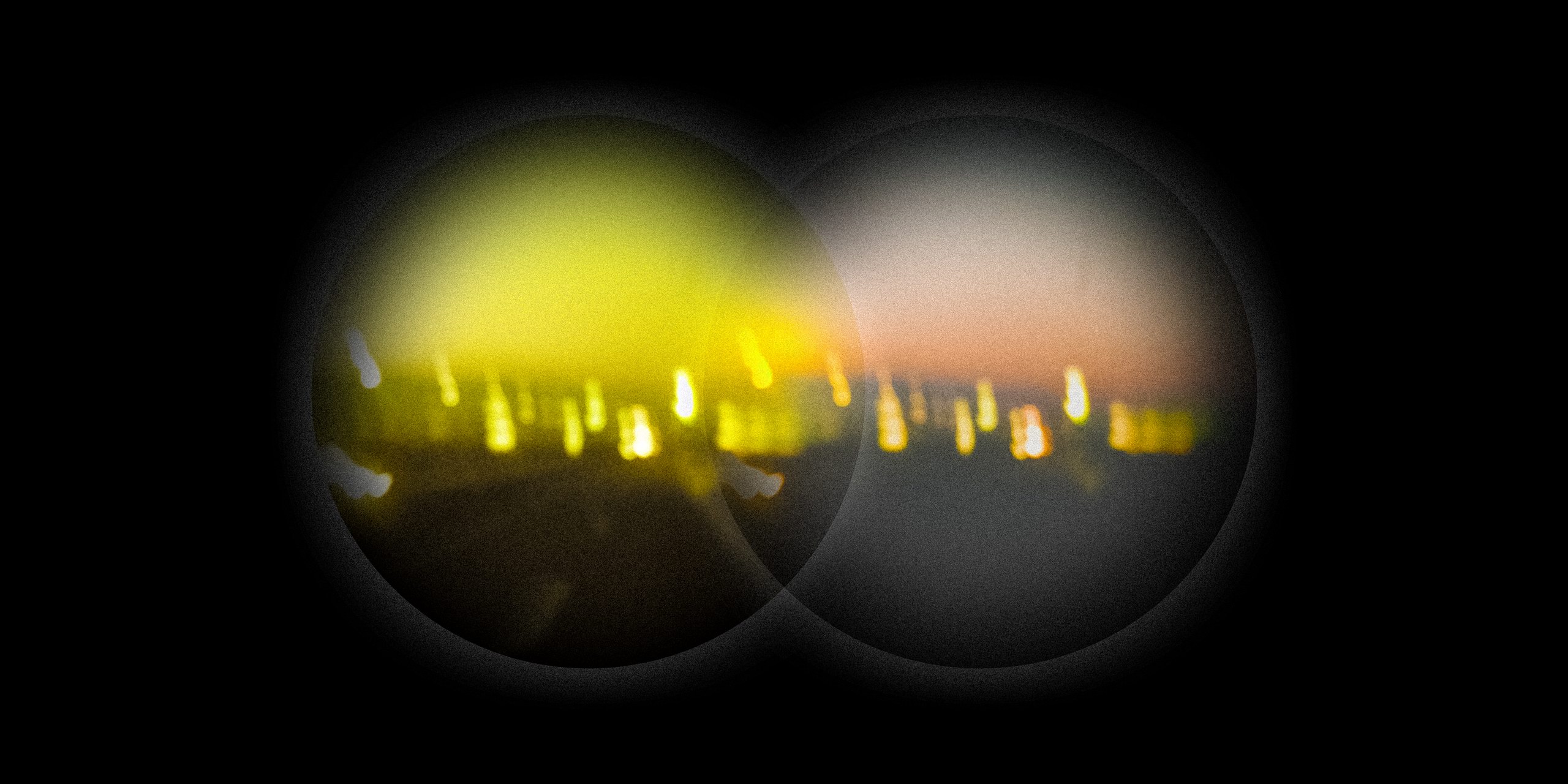 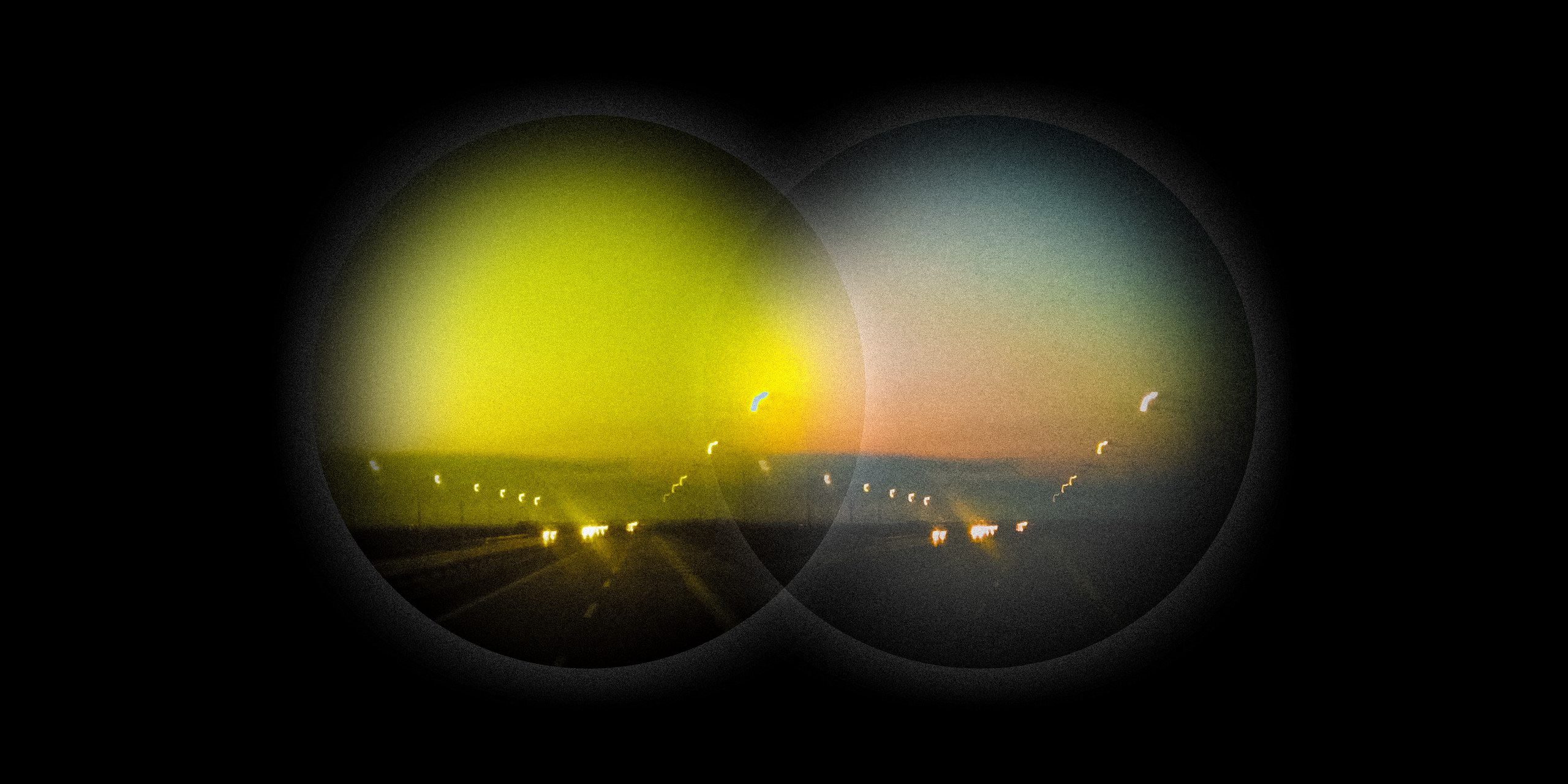 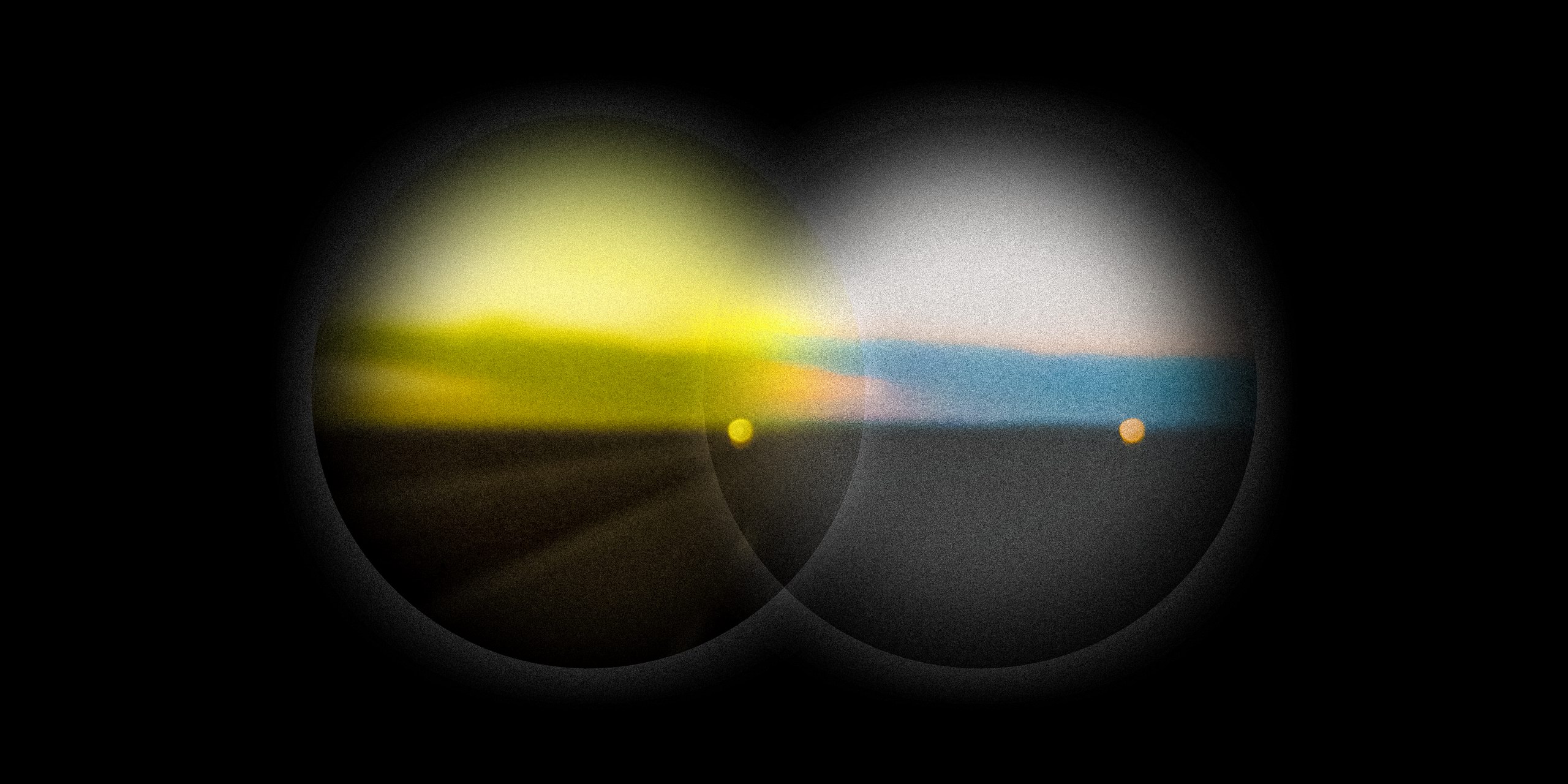 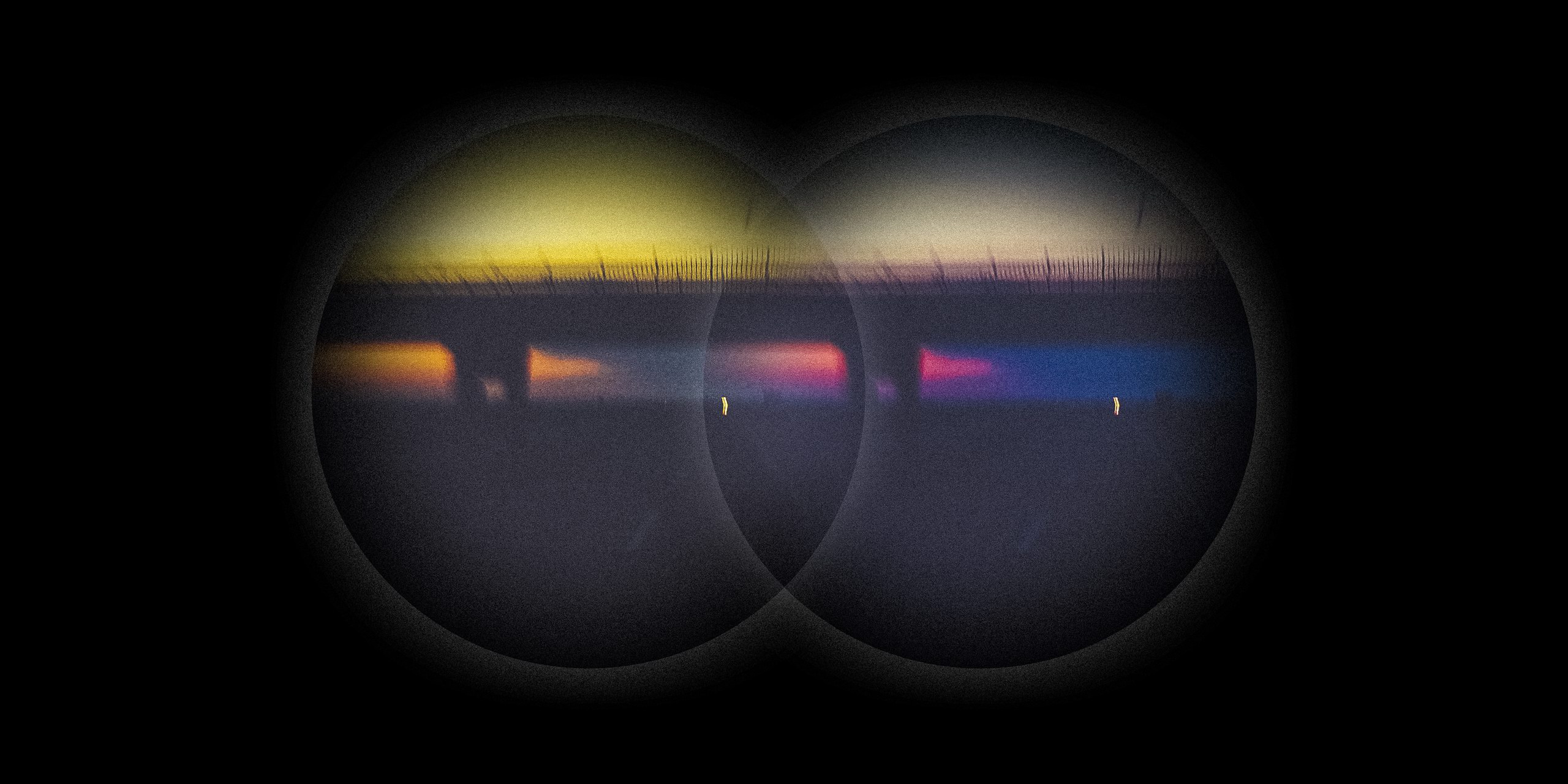 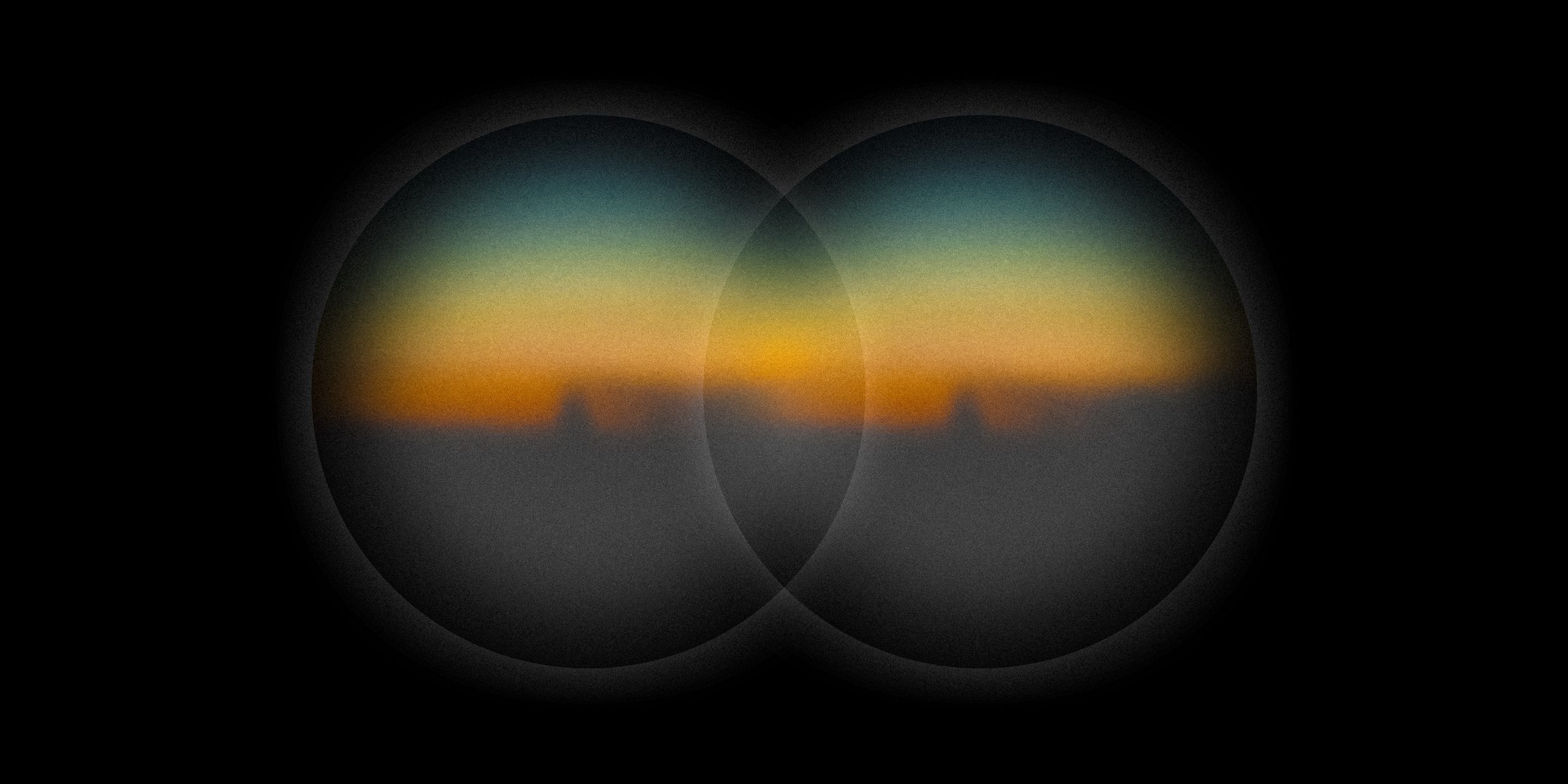 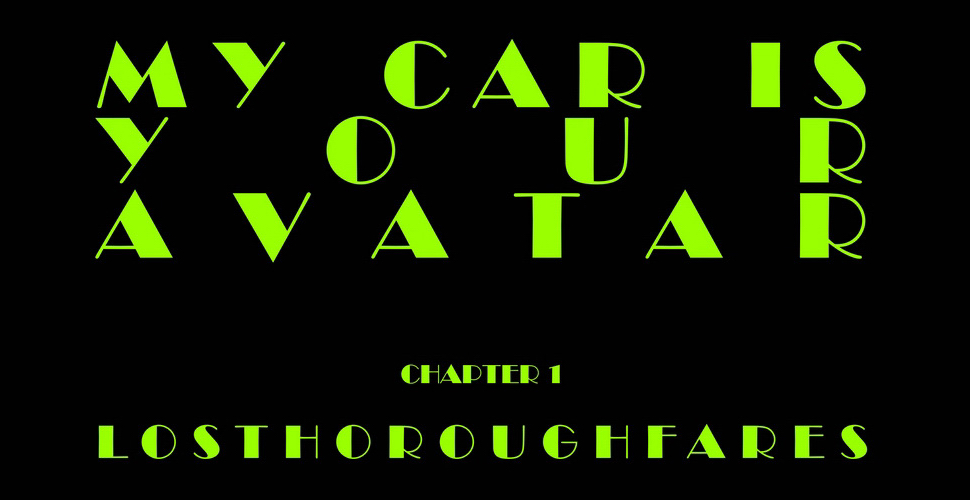 Invisible cities await where the highways give way

And rhinestone borders no storks ever crossed either way.

Which highway is lost, that’s for thrones and town halls to decide;

The roads devils build are for angels to tax and deny;

Urbanibalists itch for domes and for shambles in spades

When pangolins moonlight as Rapture pigeons on standby.

Each chalice is an avatar deliberating on brusque oppidan goodbyes,

That lead to mushroomed clouds of pearly gates whereby

I’ll steer your gluttony to boroughs of bacchanalian repute,

But once your compass gone, stop mourning the death of WIFI!

Inside cenotaphs reception is poor, yet bliss pings en route.

Most freeways dream orthochromatic, so for Daltonic tricks

You ought to squint and wear your monkey suit and tie

And chant “I’m home!” with your gestating moon as testatrix.

Each moon creams a city, while suns broil bridge and gyrations;

Around the bend I’ll drive you for some diesel-fueled ovations.

Of tittering will afford meanings to the crashing “Why?”

Copyright © Alexandru Crisan 2020. All rights reserved. All images and texts featured on this website are under strict copyright regulations and require a license for reproduction in print or online. Any artwork cannot be used without written consent from its author. Please note that any unauthorized use of images from this website is in breach of copyright regulations. Detailed informations TERMS OF USE.